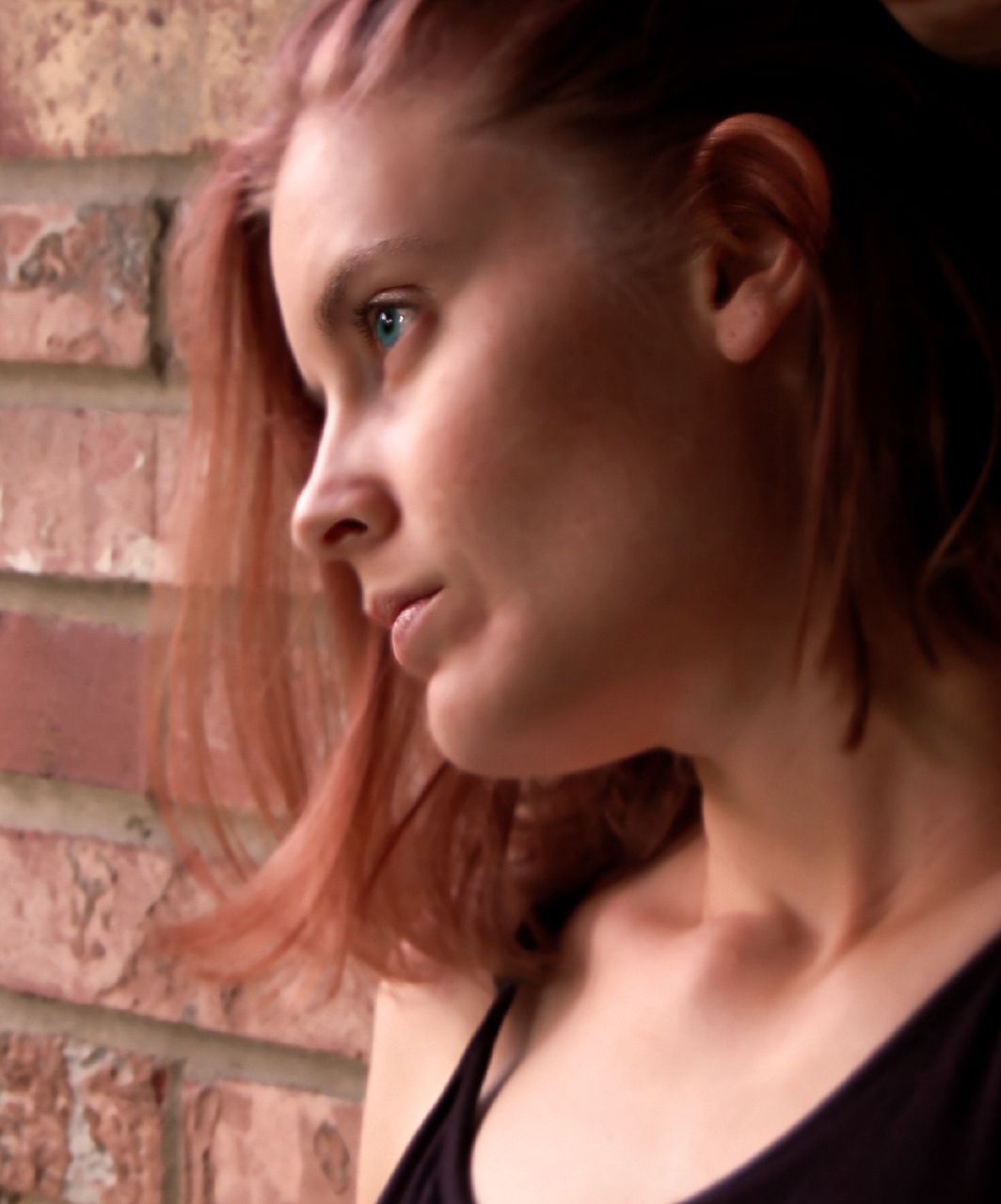 Image by J. Star
Just documenting my fumbling steps through a tutorial found here, trying to fit it to PSE (which worked for the most part, except for a few things). I ain’t this pretty (or this airbrushed-looking) in real life.

Someday, I will become the Photoshop master I want to be…and I’ll convince people to pose for me so I have someone else’s face to airbrush instead of my own! 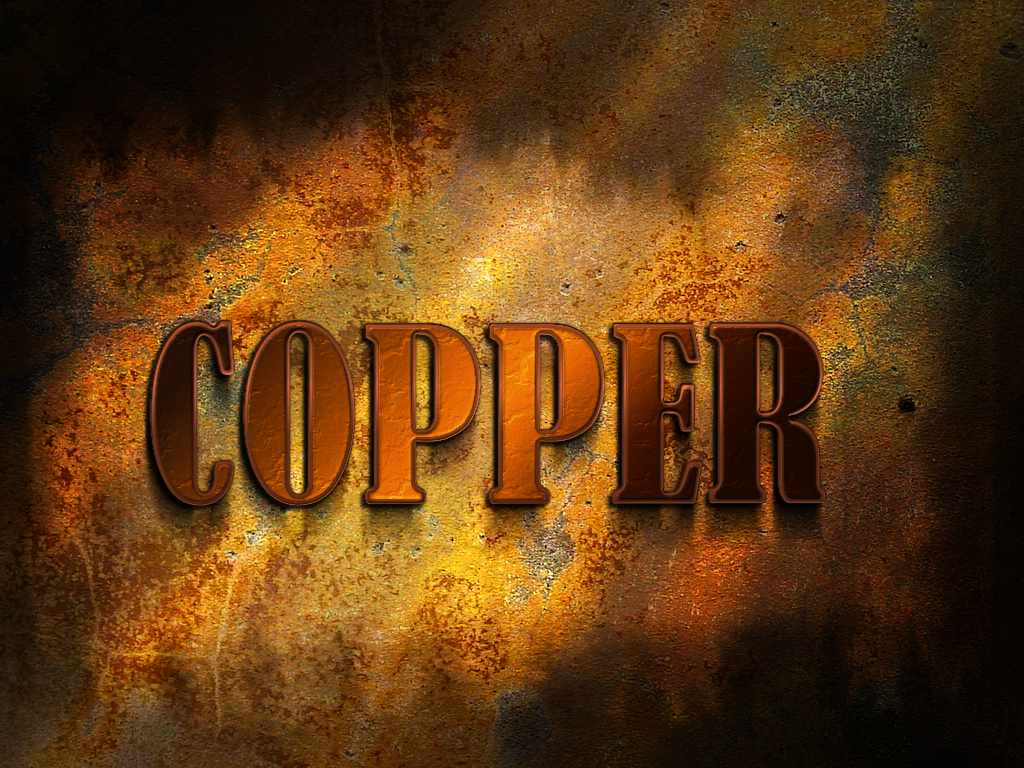 Image by thesqueedler
Ths was produced by following Alvaro Guzman’s Tutorial How to Create a Copper Photoshop Text Effect.

I did a few things differently. First, I used The Gimp. Here are my notes:
copper letters in gimp, in place of step 7:
Make the black letters using the font you want.
Duplicate the layer
Select just the text
Create the new gradient & name it copper
Use the gradient tool and apply the gradient in the direction desired.
Select None
Create the second gradient and name it copper edges
Make sure the unaltered text layer is on top
Remove alpha channel from this layer, leaving black letters on white text.
Apply Difference of Gaussians Edge Detect filter.
Perform a fuzzy select of all the black areas, inside and outside the letters.
Feather the selection by a few pixels.
Invert the selection
Apply the new "copper edges" gradient dragging approx. from top to bottom (or bottom to top, whichever gives the light color at the top).

merge down so both text layers are one
Apply Bump Map to make the whole text layer appear embossed.
add new layer
select only the text: Using fuzzy select tool, uncheck everything but sample merged, and put the threshold at 255. then click inside the layer.
Shrink the selection by enough such that the selection is only on the inside embossed area.

Create a new layer
choose a pattern: Crack (144×144).
Use paint bucket to apply this, using pattern fill, and with "Fill whole selection" radio button clicked.
Set layer mode to "Dodge," and adjust opacity so it doesn’t look so severe.
This gives it a copper foil appearance.

Repeat above steps using the Slate (128×128) pattern.
This gives it the appearance of copper foil over stone.

I couldn’t get the text shadow to look the way it did in the tutorial with The Gimp, so instead I went for a very short drop shadow for the 3-D look, and added a downward motion blur to make it look as if letters had been rained on a lot and the oxidized, washed-off metal stained the wall. If I were being perfectionist I’d have airbrushed in a little more randomness to the stains, as well as made sure the stains went entirely under the letters. The main exercise was to get a metallic copper look, so I didn’t sweat it too much.

I created the light rays by creating a new layer, creating four vertical rectangular selections of various widths, and using the perspective tool I sheared the selection. Then I feathered the selection by 40px. I clicked the layer of black (the black "framing" layer) in order to adjust that layer with the current selection. I then adjusted brightness and contrast way up to give a soft warm light to the feathered selection. This to me gave it a more mysterious and magical look by enhancing the red and gold tones.